We look at the past 2022 and cannot write something like “the year was difficult but productive”. It was a turning point year – for Ukraine, for Ukrainians, and for #Lifestylecamper. It was the time when you could lose everything or become stronger. Just like millions of Ukrainians, we chose the second option.

About the production of campers and our activities in other countries

Despite the temporary production halt, we created and sent more than a hundred campers in 2022. We sent the largest number of campers to Germany, the Czech Republic, and Norway. From 2022 we have a new dealer in Denmark.

Our campers participated in more than 30 trade-shows in Europe, including such great as Caravan Salon Dusseldorf, Suisse Caravan Salon, Western Motorhome and Campervan Show and Norwegian Explorers Overland Festival.

We launched the Lifestylecamper Ukraine Charitable Foundation. For many years, our charitable initiatives were rather individual – we helped orphanages and schools for children with developmental disabilities. But since the beginning of the full-scale russian invasion, the involvement of our logistical capabilities became necessary to care about many people in Ukraine. Our partners and friends of the project from Germany, Norway, and the Czech Republic sent the first aid truck to Ukraine at the beginning of March. Volunteer project let us get close with the Zagartovany Serdsya foundation, the VinOK educational initiative, and other charities that help survive through darkest times.

Friends, thank you for being with us! 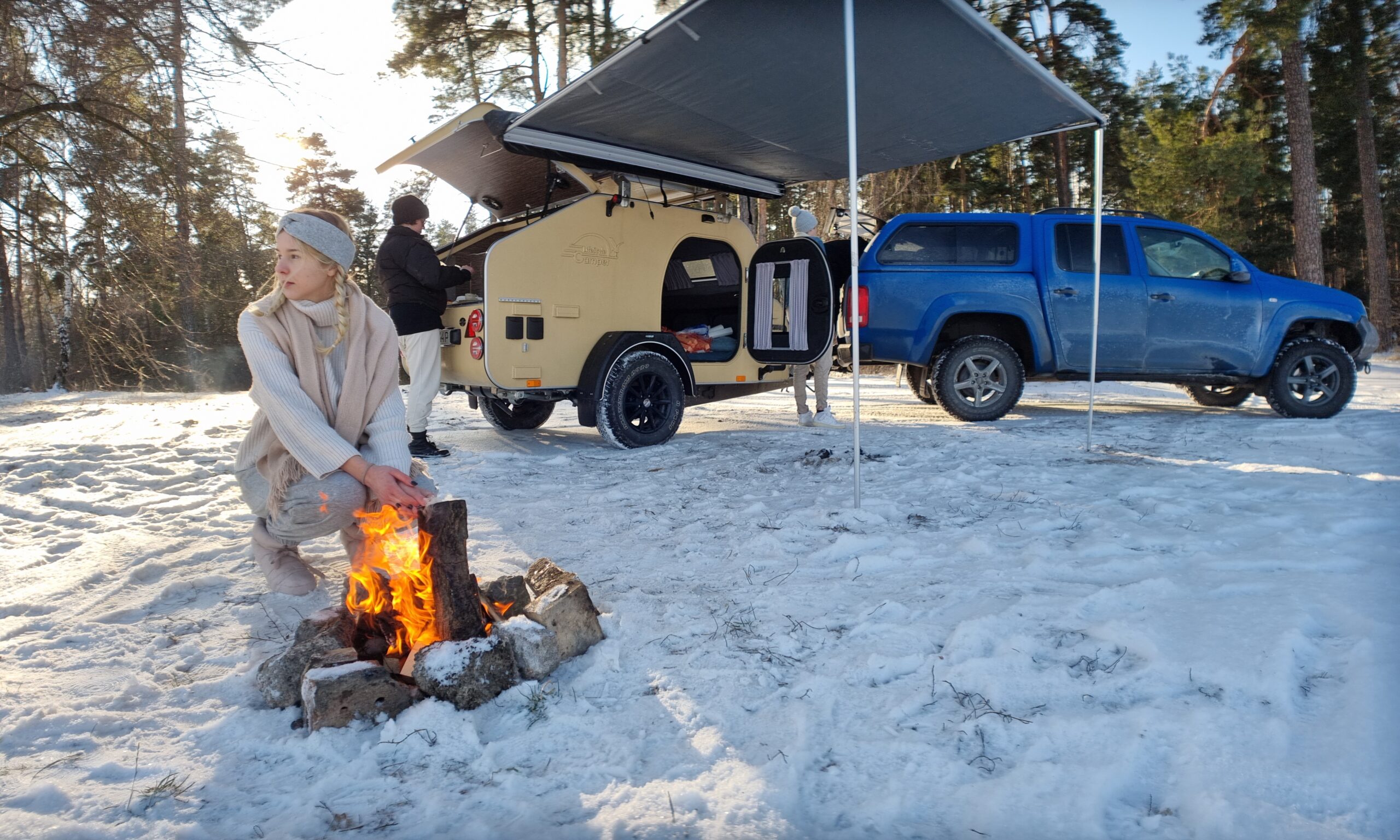 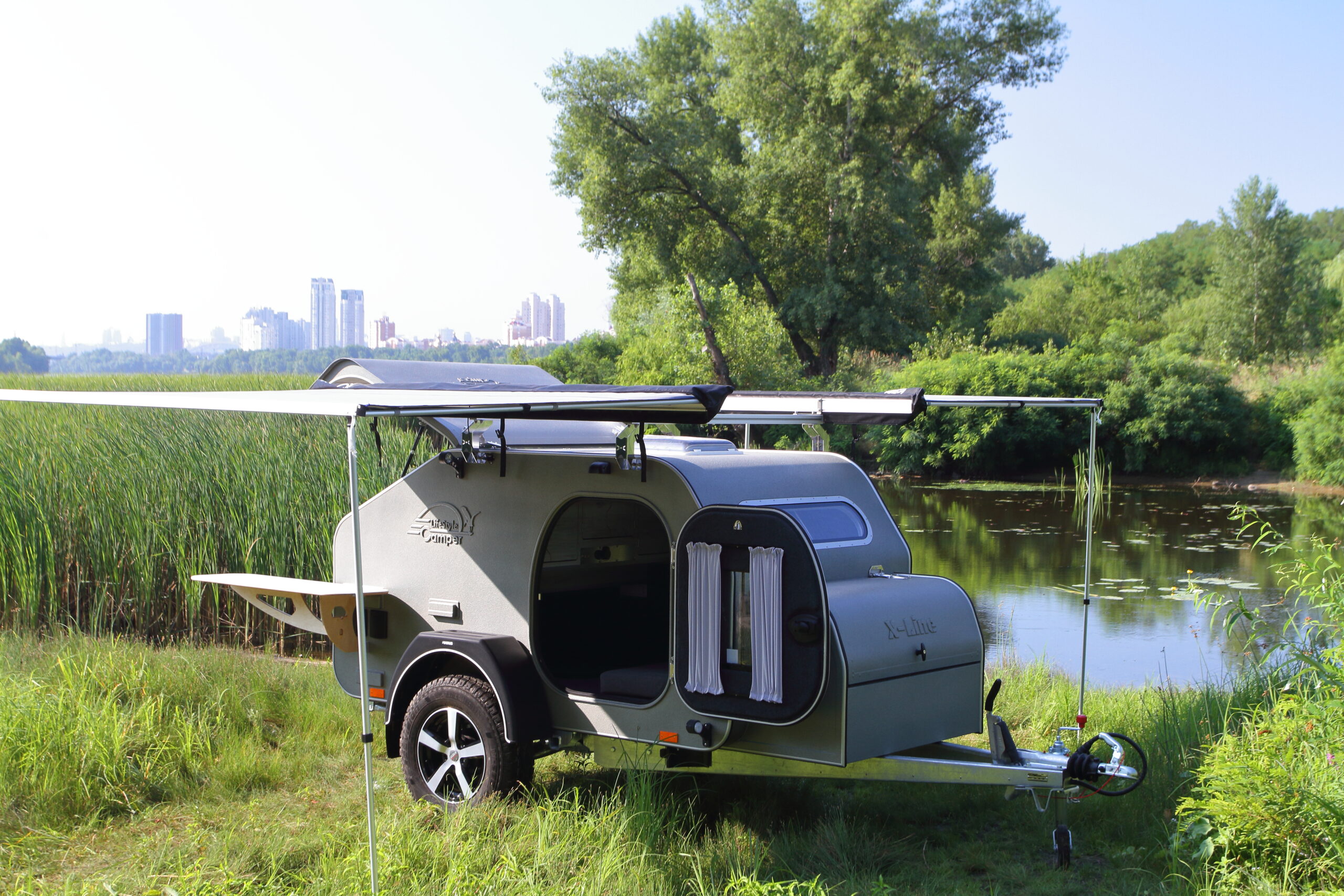 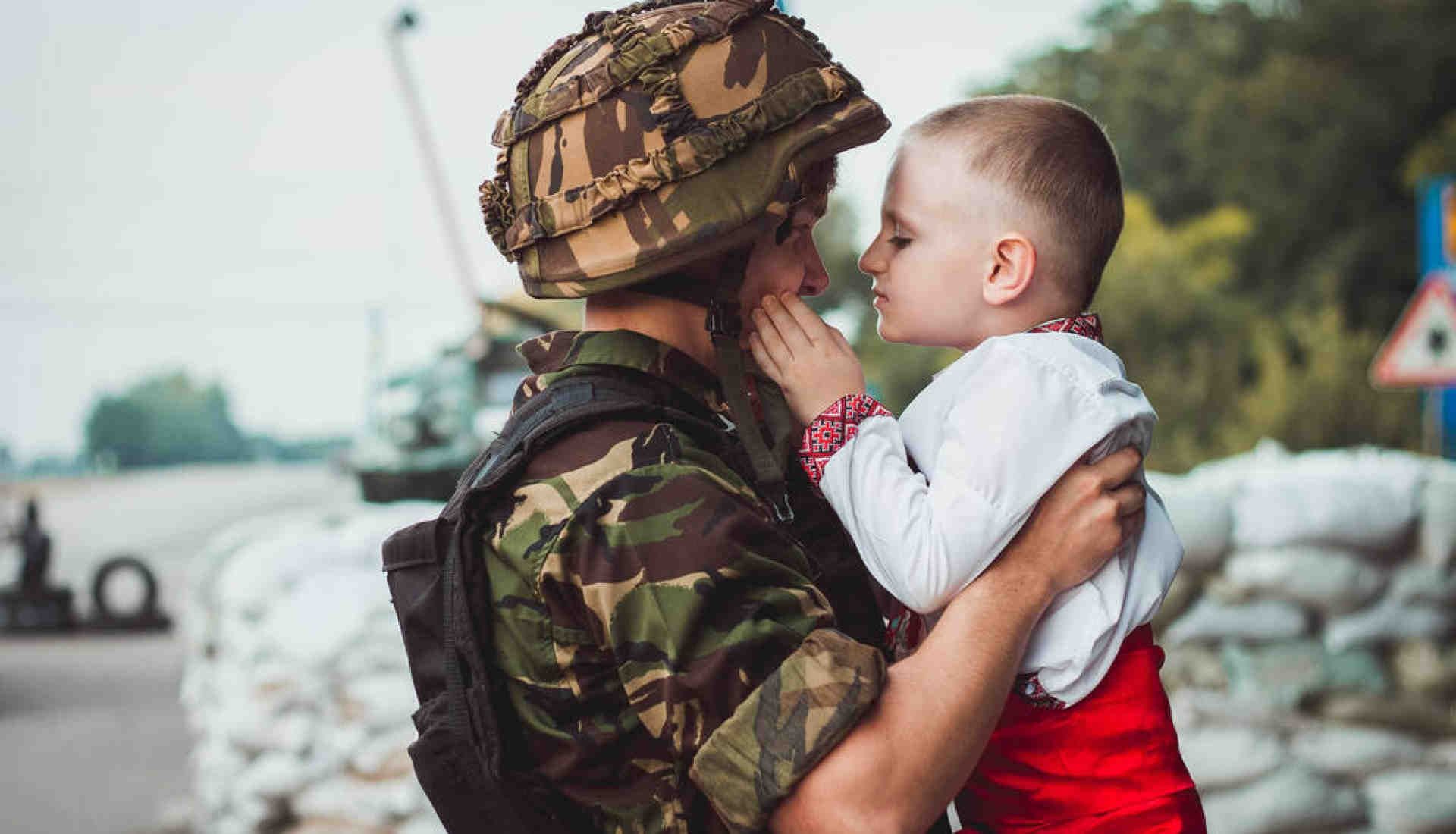 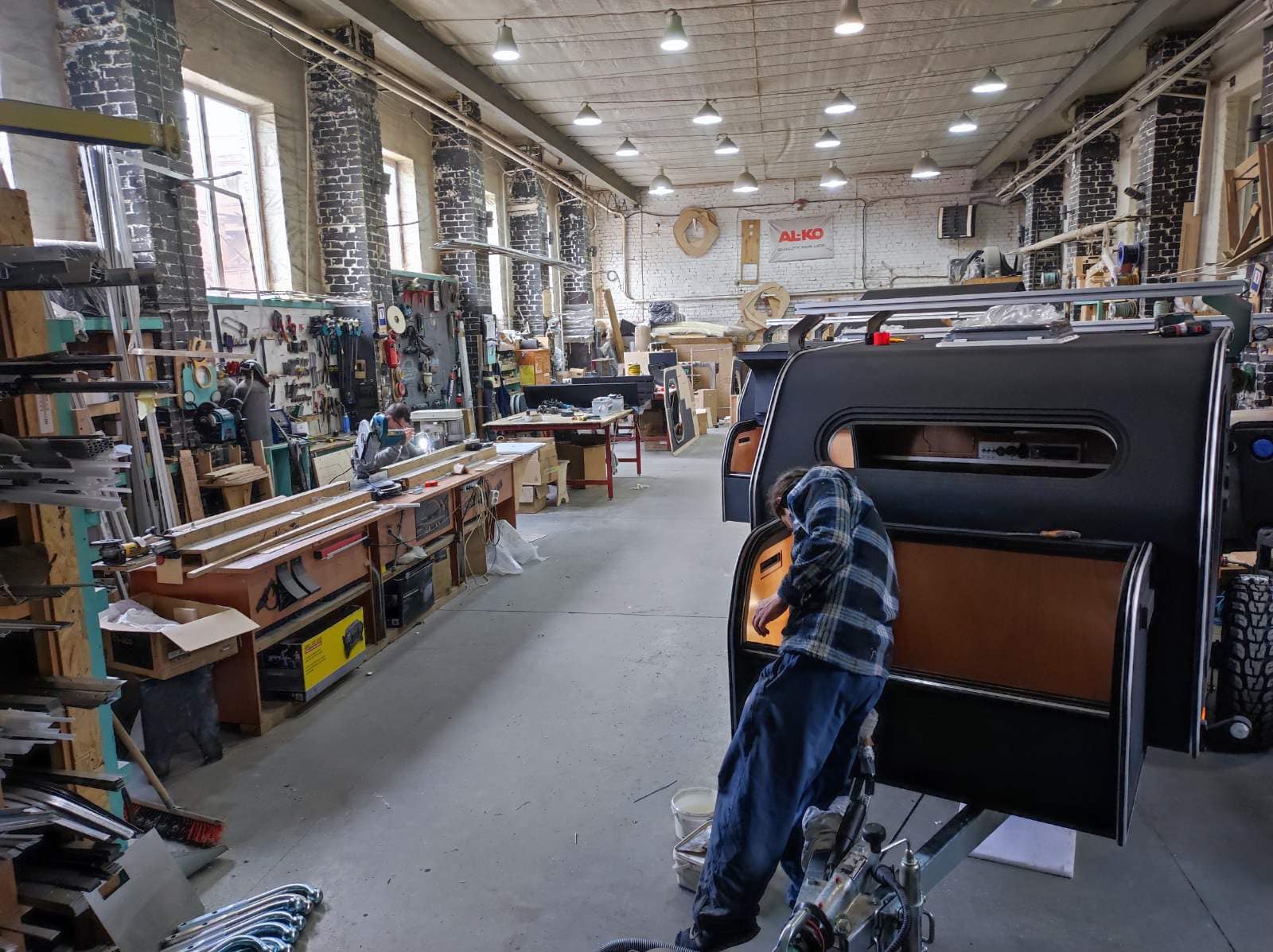 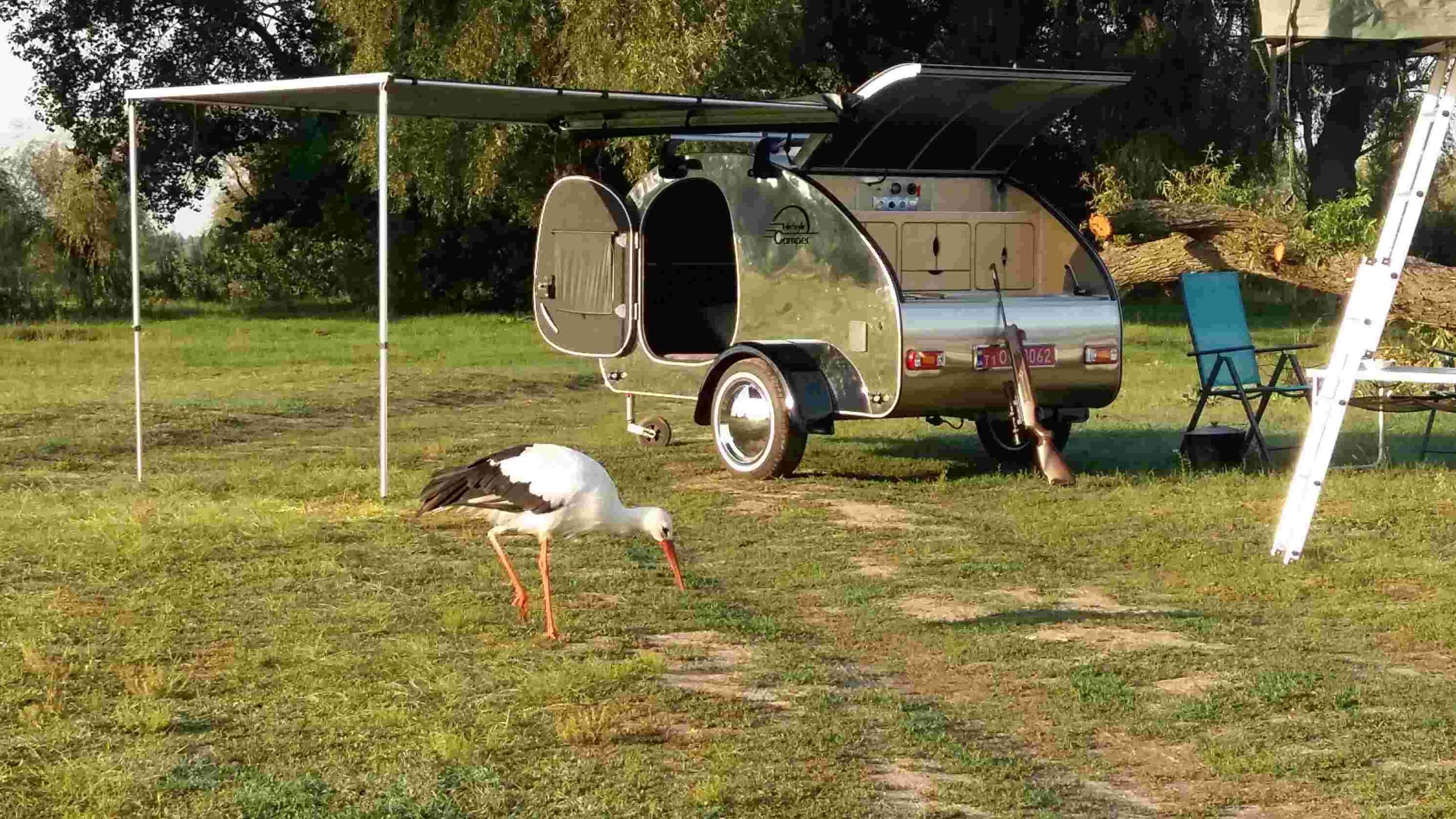 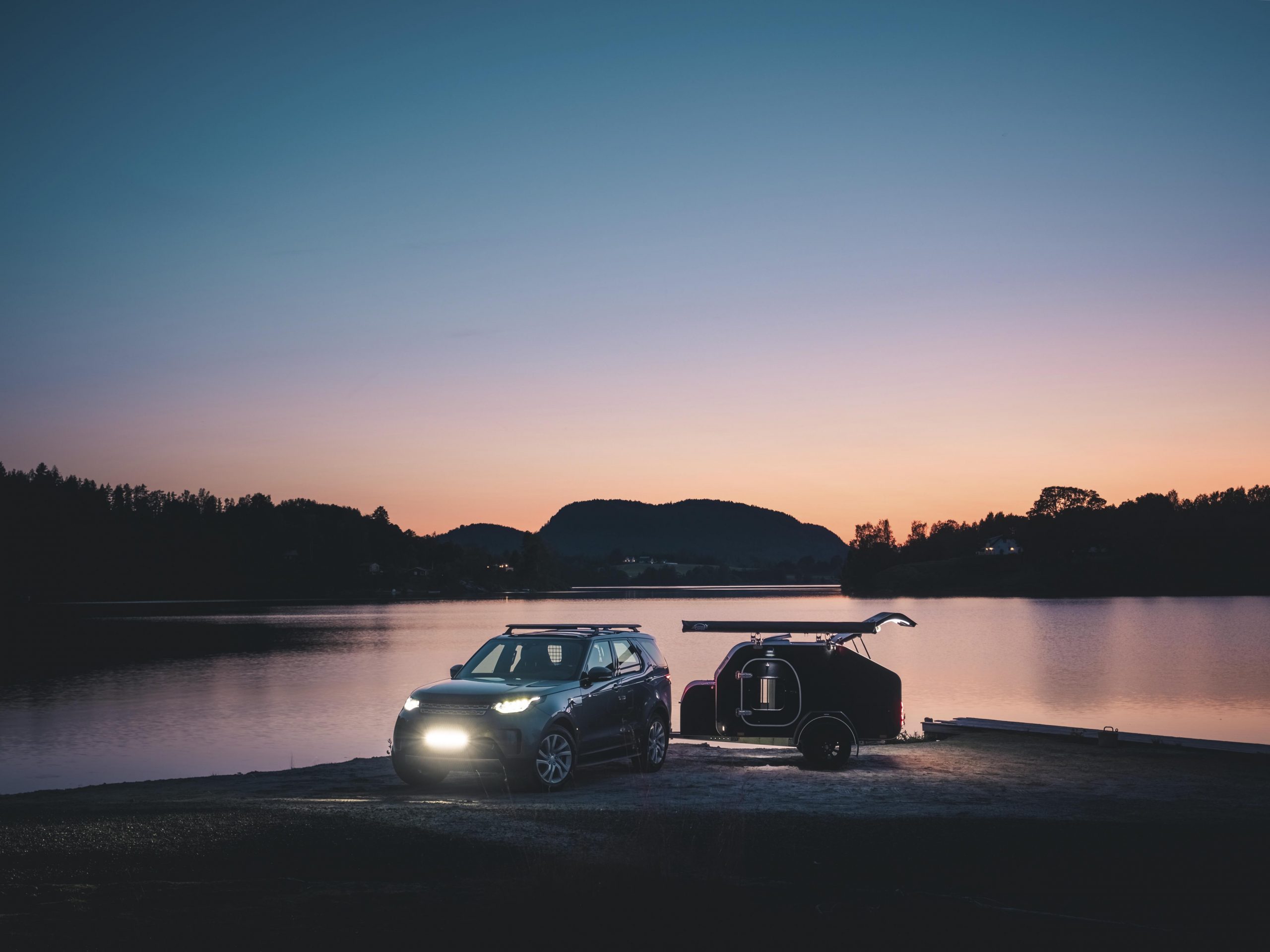 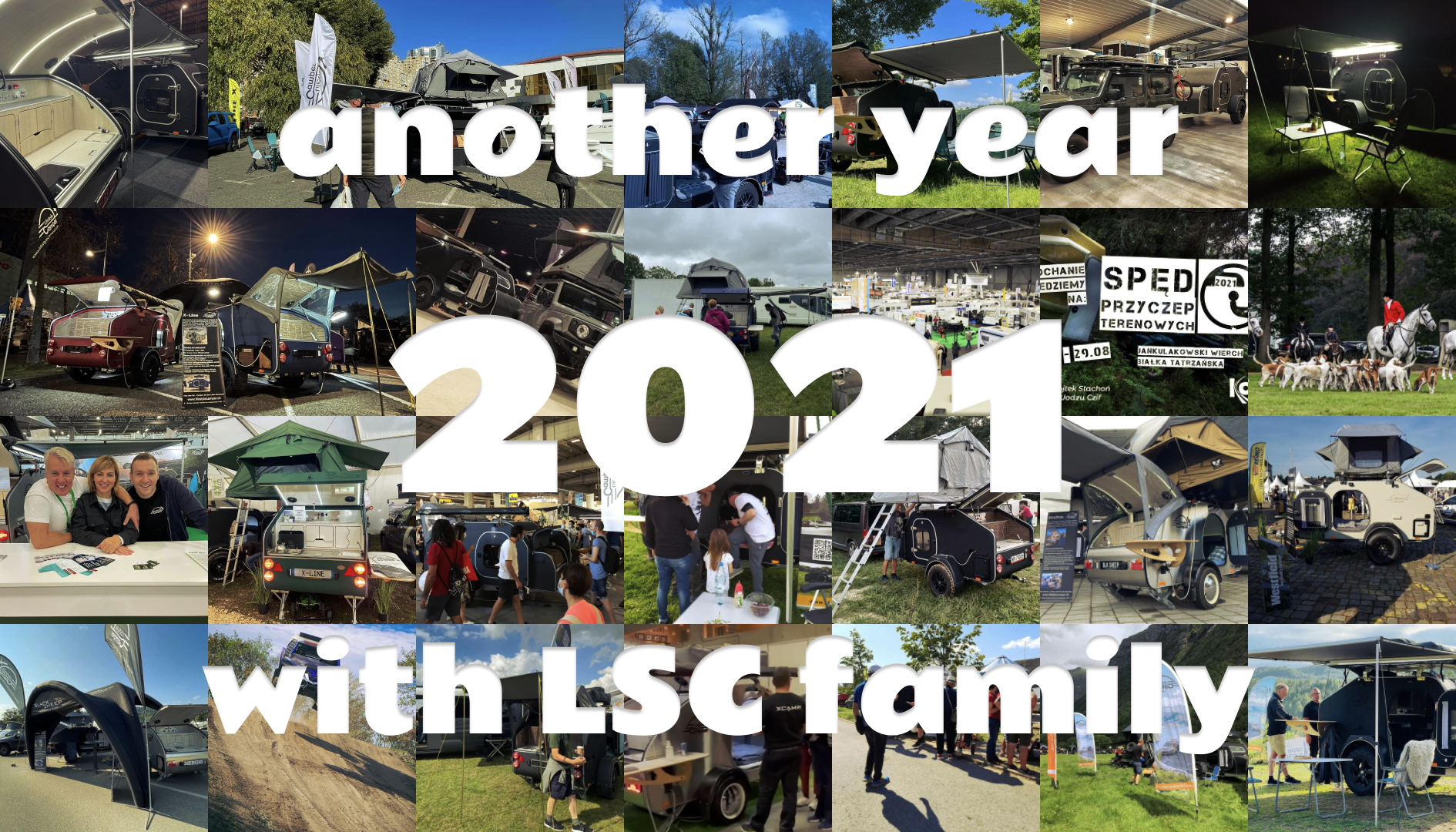 Are you sure you want to get out?